Warning: A non-numeric value encountered in /var/www/wp-content/themes/Divi/functions.php on line 5837

Do Apple Intentionally Slow Down Your iPhone? 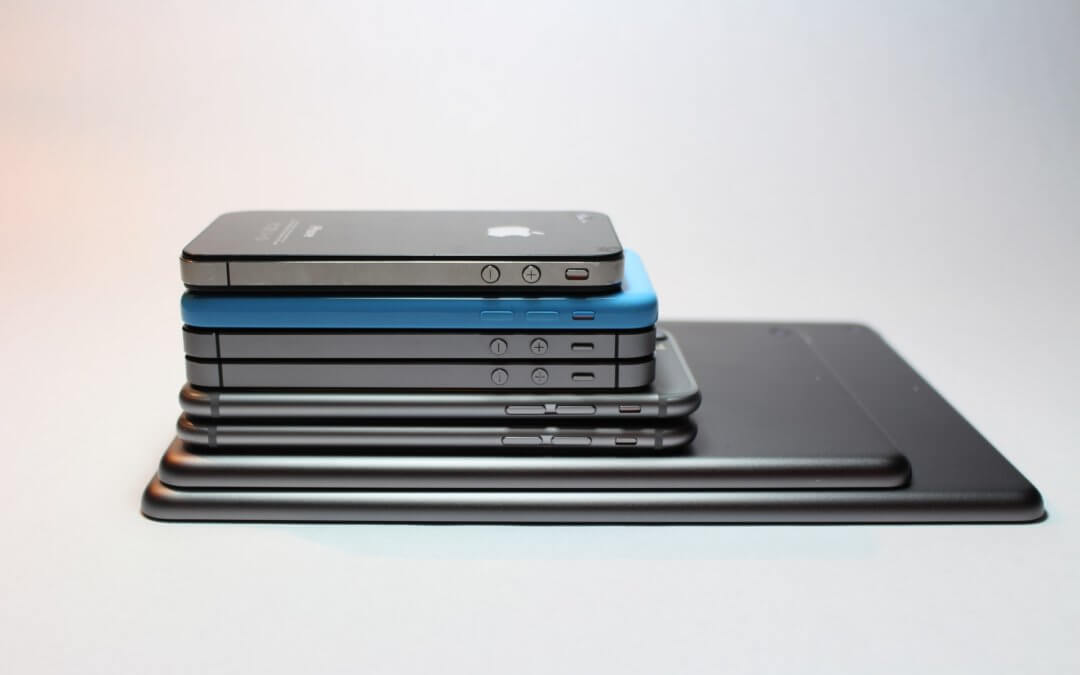 The truth is in fact quite the opposite: Apple slow down your iPhone so you don’t have to buy a new one.

We’ll try and explain the facts below, then you can make up your own mind!

Like all lithium-ion batteries, your iPhone battery will age and performance will drop over time in two particular areas:

The second point here is the key.

When a lithium battery is unable to meet peak voltage demands, a device will immediately turn off. This is the case for all lithium battery powered devices from all manufacturers. The intention in releasing a software update which slows down iPhones with older batteries is to ensure that the peak voltage demands never exceed what the battery is able to deliver, avoiding unexpected shutdowns which can damage software and can frankly be really frustrating when you’re about to take a photo, for example. 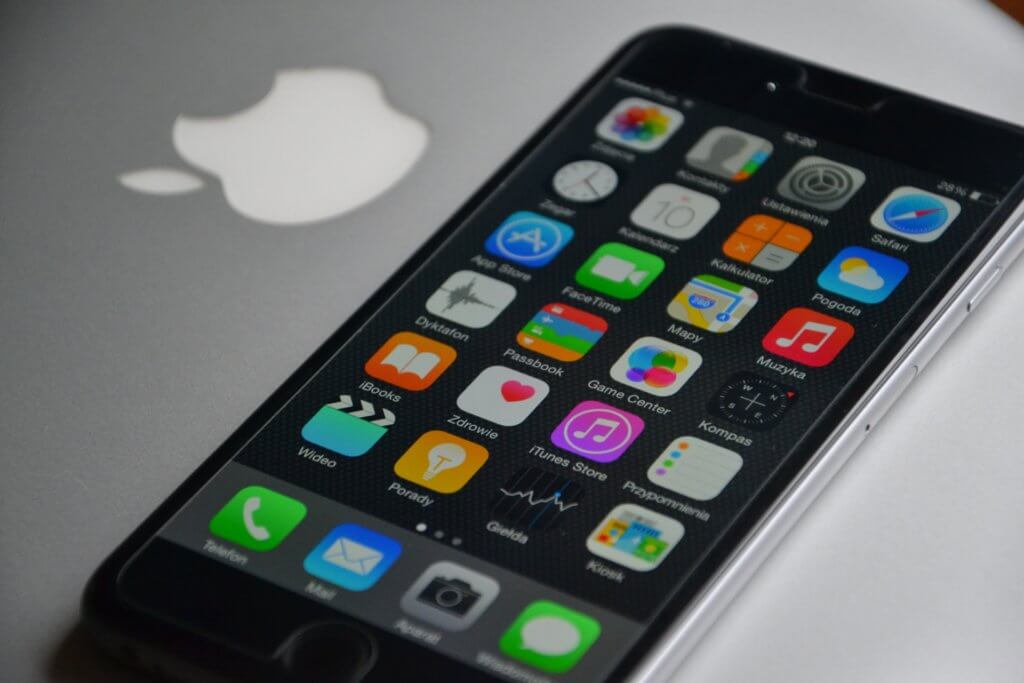 What do we mean when we say ‘slow down’ the iPhone?

The major draws of power on an iPhone battery are the display and the processor. When your processor is working hard the demand on the battery will increase. The software update limits the peak performance of the processor to a level which an aged battery can cope with. It’s important to note the distinction that your iPhone processor performance will be limited solely due to battery age rather than device age. With a new battery your processor will be performing at maximum speed again.

What does all this mean?

Without an intervention such as this, made by Apple, all lithium battery powered devices would start to experience unexpected shutdowns or fail to start up entirely. By reducing the draw on older batteries, Apple have taken a responsible approach to ensure devices have a longer usable lifespan, meaning you’re iPhone will last longer. We are of the opinion that the approach to this issue by Apple is the best thing for both customers and the environment.

There is however an argument for choice. Some commentators say users should have been given a choice to risk the shutdowns or accept the update. Given the choice, would you have opted for a slower more reliable device or keep the processor running at max speeds but risk shutdowns? To us, it’s a no brainer. We think one of the many things which make Apple great is its instant usability without having to worry about the technical aspects.

Genuine Apple original battery replacements are available here same day and completed within 20 minutes, ranging from £25 to £55 for newer devices. Call, email or drop into the workshop to find out more or arrange a replacement.